Entering Tanzania we were expecting to see a much different scenery that we actually saw. Maybe seeing the images on television or on magazines about the national parks played a role in our minds. We were pleasantly surprised to see the majority of the landscape in Tanzania being very lush and green. The region we entered, which is a sort of highlands, in the south of the country is full of tea, coffee, and banana growth. We entered Tanzania at Karonga. Border with Malawi and approximately 1,800 meters above sea level. 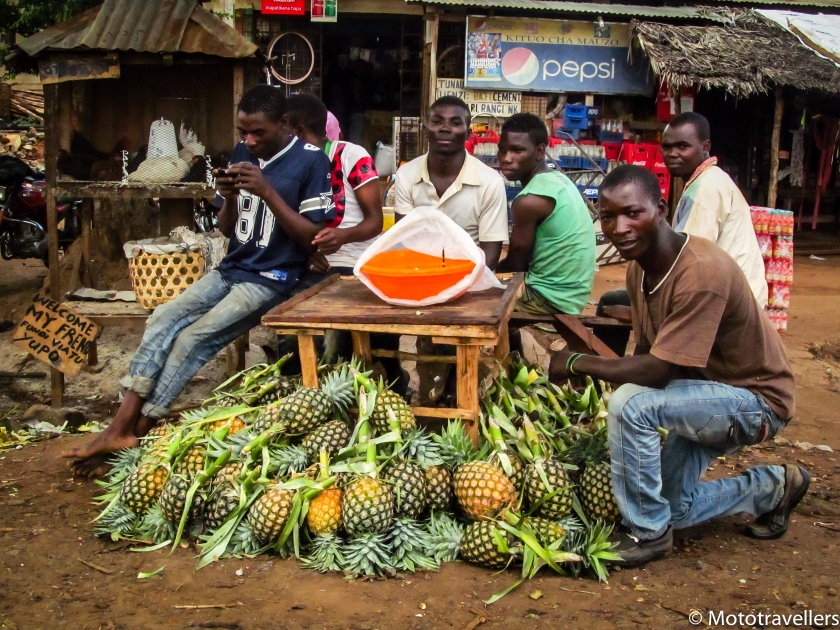 Riding Tanzania on our motorcycles was a bit difficult due to the numbers of police stopping us at merely every village we were crossing. The speed limit in villages is 50 KM per hour and each village has a policeman with a radar in his hand ready to stop you even if you are traveling at 51 Km per hour. By now Matteo and I have an amazing experience dealing with such encounters and even here we managed not to pay a single dollar to anyone despite being stopped several times. During our trip around the world we never paid a ticket to no one. Maybe a Guinness record listening to other traveller stories we met on the road.

Of course if you are in Tanzania you can’t avoid going to visit some sort of national park where you will have the opportunity to see some great wildlife.

We opted to visit the MIKUMI National Park also because our itinerary had to cross it in all its length. I can’t deny that I was a bit nervous to cross this park by motorcycle because it’s very easy to encounter water buffalos on the way and we had been told that they can be extremely aggressive. 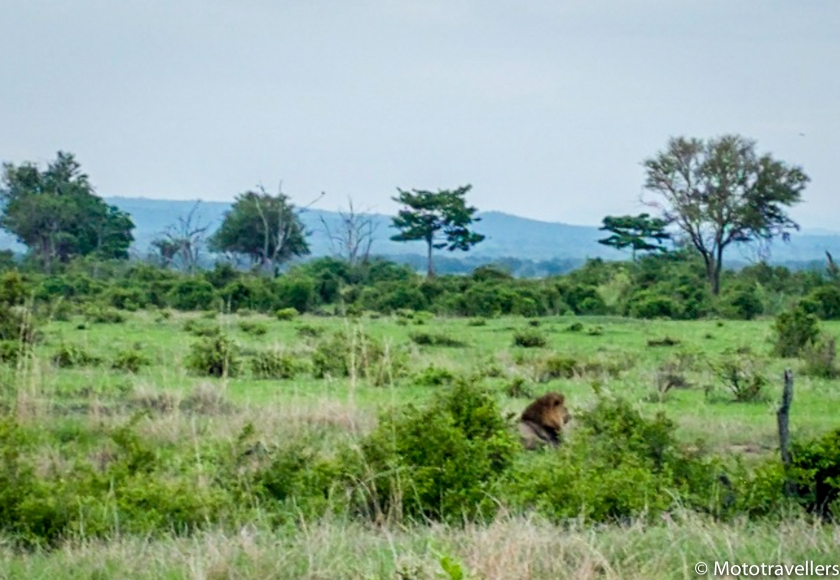 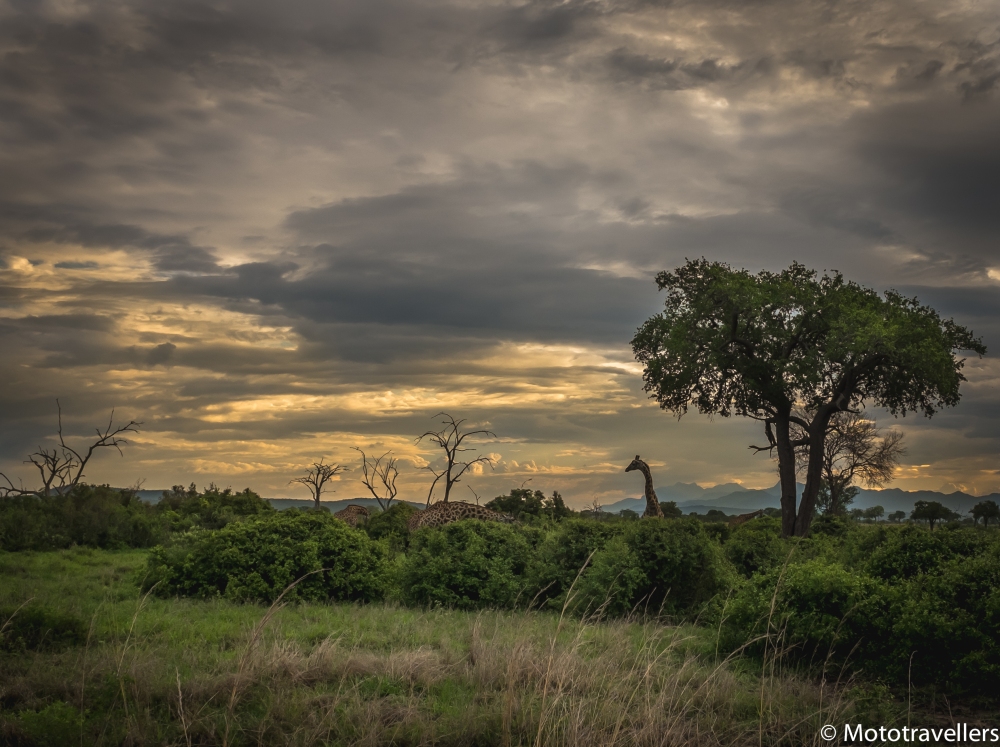 The Mikumi National park, is the fourth largest park in Tanzania, and for people like us that are short with time, is a great opportunity to see animals such as elephants, lions,zebras,gazelle, giraffe, water buffalos, wildebeest, and impalas. 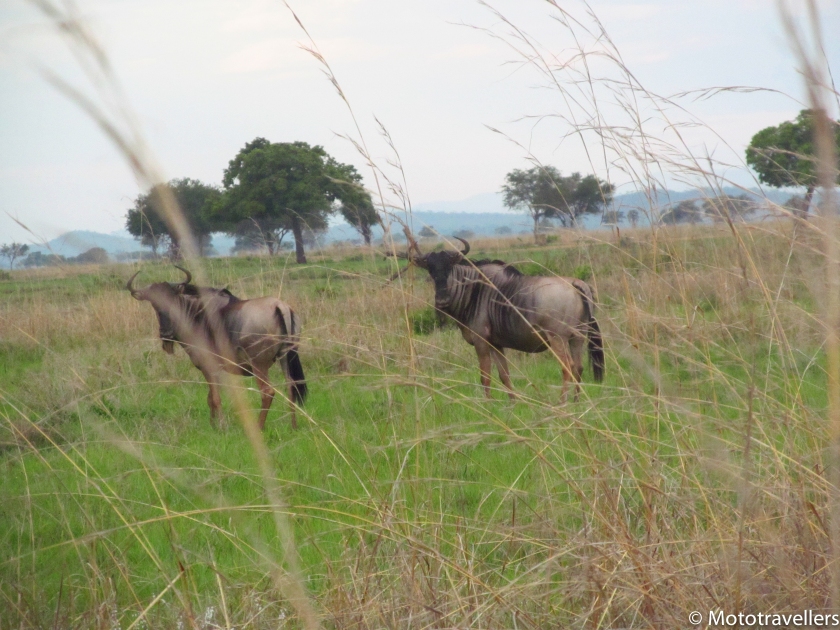 In this region we finally had our first encounters with the Masai population. We stopped many times to eat what they were offering on the side of the road. Mainly it was Caribou that was cooked following the local recipes.  Fire and salt ! 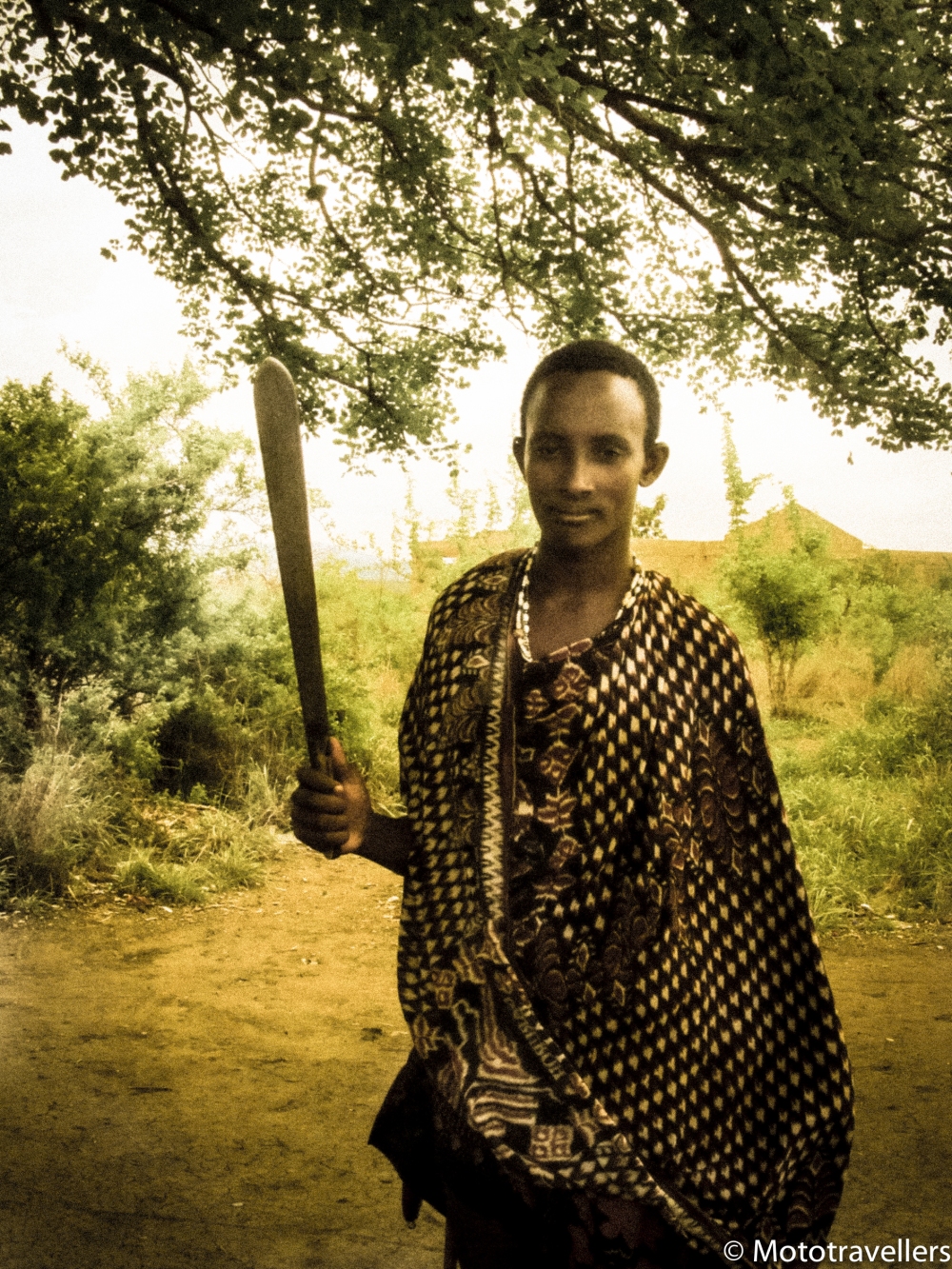 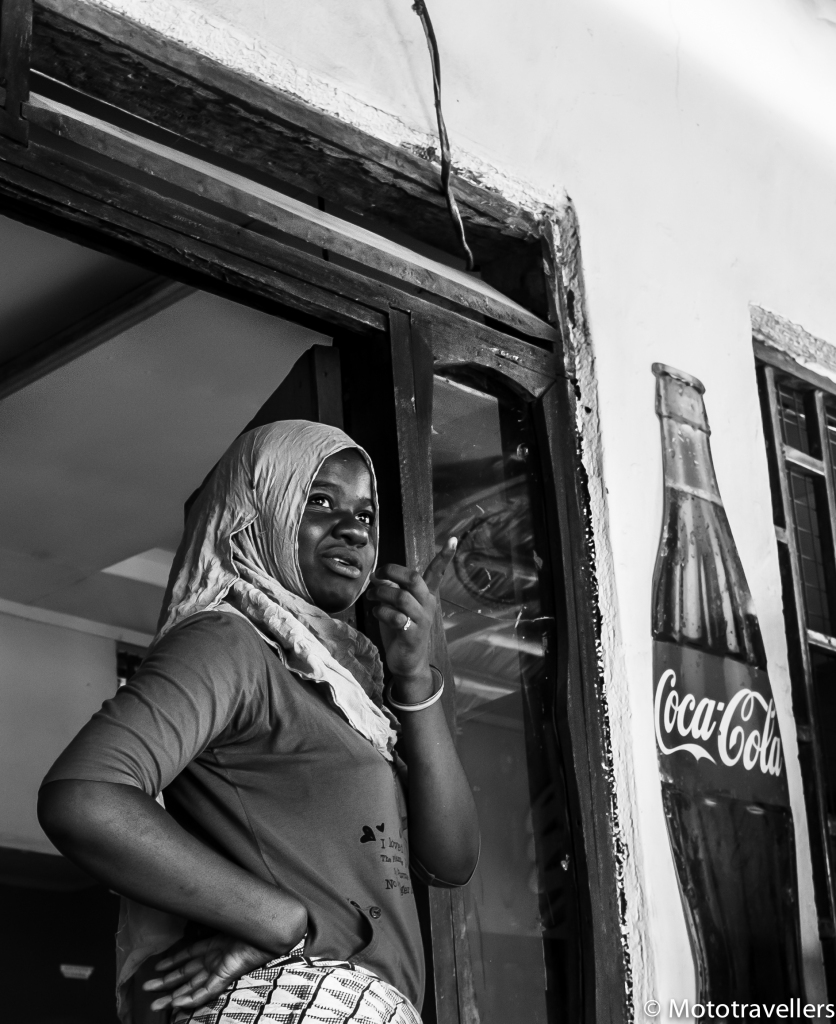 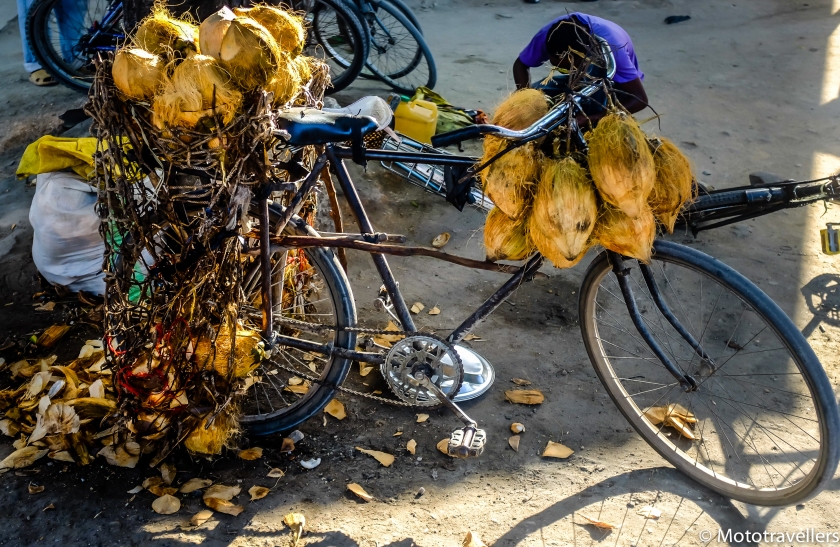 After leaving the region of Mikumi we are heading north toward a small town called Lusotho. We follow a beautiful valley where we notice that the population is rapidly changing to be Muslims. I could stop every meter of the road to take pictures of people but i immediately notice that taking pictures is not welcome so I shelve my wish to taking them. 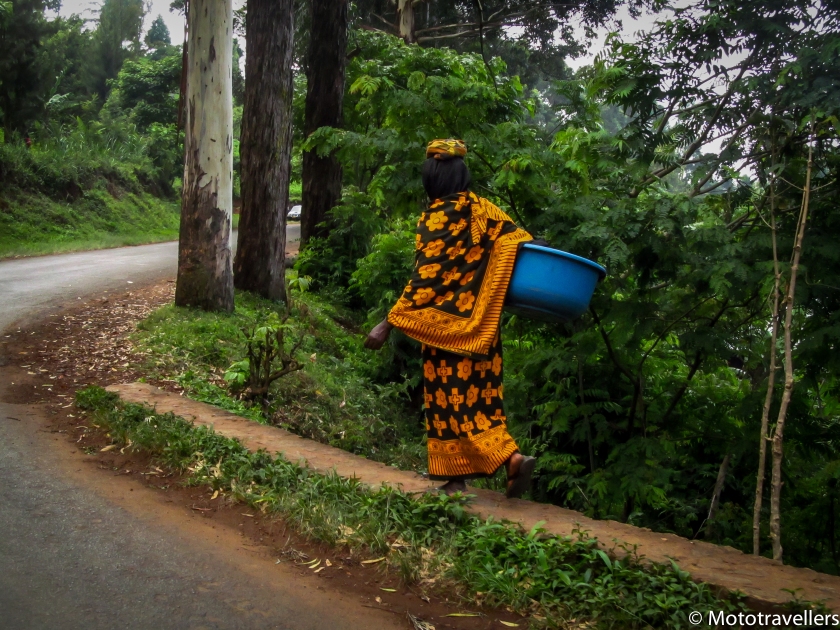 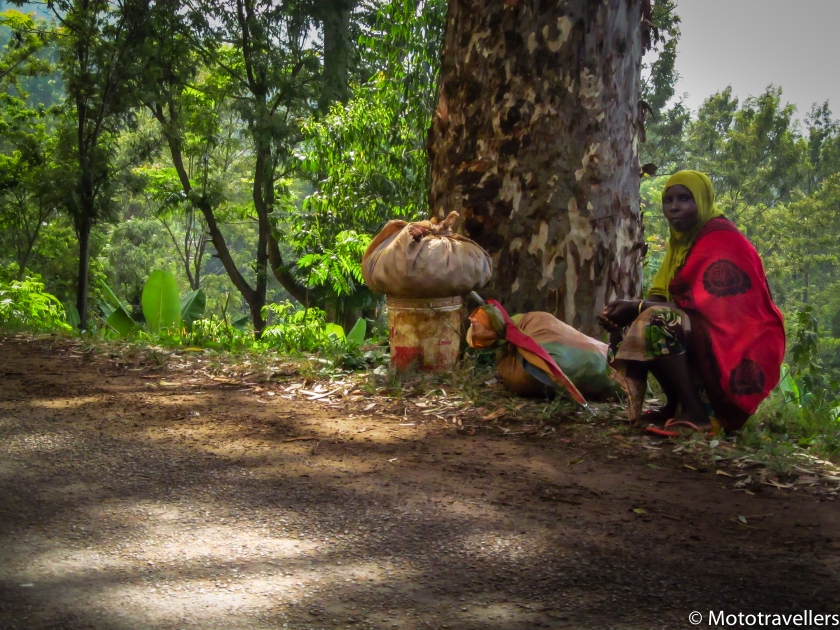 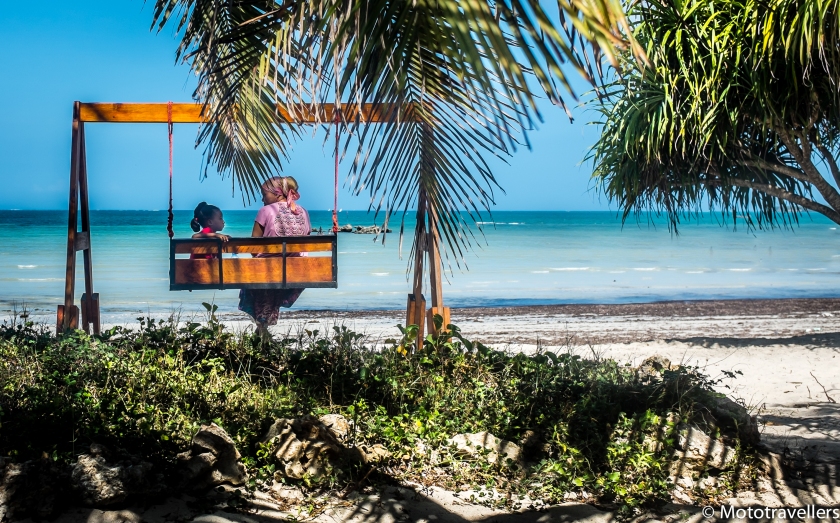 After a few days traveling  we are getting close to the Kilimanjaro which is also not far from the Tumaini Children Foundation. Our final destination for this leg. The view is majestic even if in the last 100 years the Kilimanjaro has lost 80% of its glacier leaving just a small visible snow cap.